The first decade of the new millennium turned out to be quite a ride for retailers of food and consumables, as it included a shakeup of the country’s leading wholesalers, further consolidation among retailers, experimentation with new formats, and a fledgling online grocery business.

The 2000s also saw some big changes at Progressive Grocer: The brand shifted its emphasis from a print-only product to a multimedia platform that now included an enhanced website, face-to-face events and webcasts. Then in 2002, the magazine merged with a former competitor in the trade press arena, Supermarket Business magazine.

Conventional supermarkets continued to feel squeezed during the decade. Between 2000 and 2011, traditional grocers’ market share shrunk to 51% from 66%, according to a study conducted by UBS and Kantar Retail at the time. It seemed that traditional grocers were stuck in the middle of a consumer environment where shoppers were either going to value-priced retailers at one extreme or specialty stores at the other. 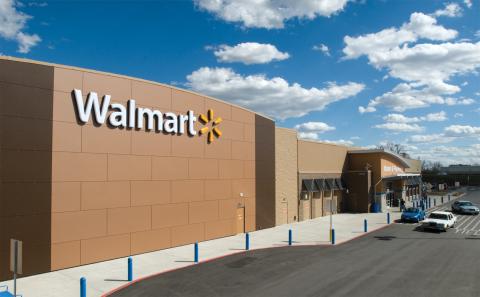 Once the recession hit in 2007, penny-pinching shoppers flocked even more to discount formats like Family Dollar and Dollar General, which had started increasing their grocery offerings to even include some perishable items. At the same time, more affluent consumers opted for stores such as Whole Foods Market, Trader Joe’s and The Fresh Market, which boasted wider selections of fresh, organic and locally grown products.

Then there was the increased presence of general merchandise retailers in the grocery market. Walmart officially became the country’s leading food retailer in 2003, and Target posed a bigger threat as it undertook a major remerchandising initiative to expand food and consumables. 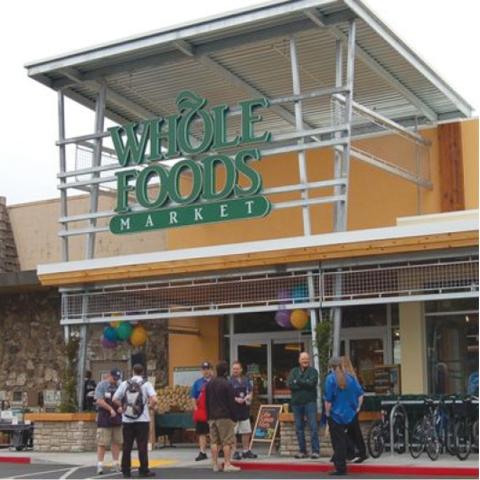 Early on in the 2000s, with share prices reduced and higher interest rates, consolidation started moving in a new direction, with smaller operators becoming prime takeover targets (see the sidebar above for specific examples).

Some of the mergers were too big for the government’s taste, though. For instance, in 2000 the Federal Trade Commission made Albertsons divest 145 stores in connection with its mid-1999 acquisition of American Stores. Kroger also felt FTC pressure when it had to back down from a plan to buy 74 Winn-Dixie stores in Texas and Oklahoma.

Meanwhile, the wholesaling sector experienced a shakeup beginning in June 2000, when the country’s No. 2 wholesaler, Fleming Cos., said that it would sell its conventional supermarkets and focus instead on its price-impact format, Food 4 Less. A few years later, Fleming filed for reorganization under Chapter 11 and ended up joining forces with Core-Mark.

Leading wholesaler Supervalu, for its part, acquired the former Midwest operations of Fleming Cos. from C&S Wholesale Grocers and then in 2006 revealed that it would acquire Albertsons as part an investment group with CVS and a collection of investors. The deal gave Supervalu more than 2,150 new stores and catapulted it to a leading spot among the nation’s supermarket chains. In 2011, the company closed underperforming stores and sold all but 27 of its fuel centers.

There was also a rearrangement of the natural and organic retailing sector. In 2007, Whole Foods enhanced its footprint significantly by purchasing its former rival, Wild Oats, for $565 million.

Unfortunately, by the end of the decade, one family-owned grocery pioneer succumbed to industry pressure and exited the business. That was Richmond, Va.-based Ukrop’s. Ahold’s Giant-Carlisle division purchased the retailer’s stores, with the goal of expanding its presence in Virginia.

As traditional grocers struggled to keep up with so much competition, a number of them turned to alternative formats, while some retailers tested such ideas on a smaller scale, featuring dollar aisles and standalone organic and natural food sections, among other concepts.

Meanwhile, companies made significant inroads in technology during the decade with ideas such as electronic buying alliances, and, of course, online ordering and delivery. In fact, FreshDirect, launched in 2002, had reported $2 million in weekly sales by 2004. While many grocers outsourced this type of service to online companies, Ahold went all out and bought Peapod in 2000, pumping $73 million into the online operation and gaining a controlling 51% interest.

Grocers did deals and leveraged data.