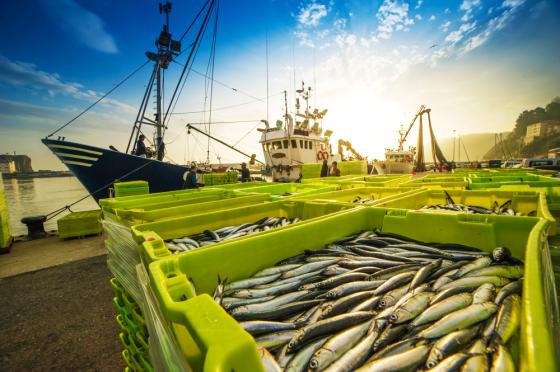 A newly released report affirms that Alaska’s seafood industry is an essential driver of the state’s economy.

The Alaska Seafood Marketing Institute (ASMI)  recently released its “2022 Economic Value of Alaska’s Seafood Industry” report, affirming that Alaska’s seafood industry is an essential driver of the state’s economy. The state harvests two-thirds of the nation’s seafood, more wild-caught seafood than all other states combined.

Grocery stores in the United States reported record seafood sales during the pandemic. According to the report, the national economic impact of Alaska’s seafood industry includes $6.4 billion in direct output associated with fishing, processing, distribution and retail. It also includes $8.6 billion in multiplier effects generated as the industry's direct output circulates throughout the U.S. economy.

“Alaska’s seafood industry continues to play a vital role in supporting Alaska’s economy,” said Jeremy Woodrow, executive director of Juneau-based ASMI. “The economic value of Alaska seafood stretches well beyond the docks and is spread across Alaska’s communities and throughout our nation.”

Some other key findings of the report are as follows:

ASMI is a partnership between the state of Alaska and the Alaska seafood industry to promote the benefits of wild and sustainable Alaska seafood and offer seafood industry education. In addition to wild salmon, Alaska is known for its crab and whitefish varieties such as Pacific cod, sablefish, halibut, Alaska pollock, sole and rockfish, all available fresh or frozen year-round. Alaska has been dedicated to sustainable seafood for more than 50 years and is the only state with a constitution that mandates all seafood be managed under the sustained-yield principle.