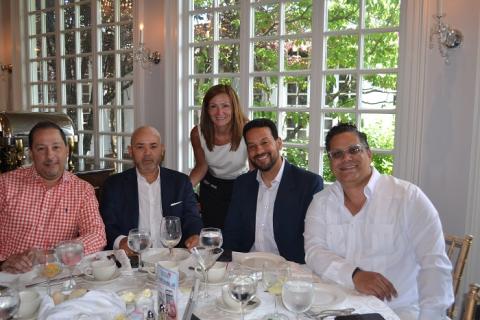 At its in-person annual member meeting last month featuring co-op members, board members and management, Allegiance Retail Services LLC (ARS) elected its board of managers and Foodtown directors for the 2021-22 fiscal year.

“Convening this year’s member meeting is particularly gratifying due to the inability to meet in person for an extended period of time,” noted Derderian. “Allegiance has a bright future, and our cooperative members reflect that optimism, evidenced by their investment in stores, associates and the communities they serve.”

The meeting’s theme, Charting a Course for the Future, was reflected by initiatives presented with the aim of driving sales and efficiency in a post-COVID environment.