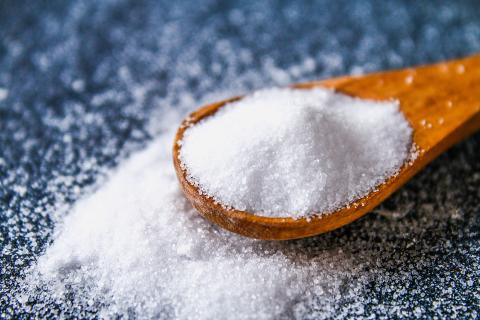 A new NPD study shows that while some consumers are concerned about sodium, all adult age groups are getting too much.

When it comes to diet and health, people aren’t talking out of both sides of their mouth as much as they are looking at foods differently than perhaps they should. New research from The NPD Group shows that while consumers have been focused on eating more protein, nutritionists and other health pros say they should be taking in more fiber.

There has been a lot of buzz around protein over the past decade or so, thanks to the popularity of eating plans like keto and paleo, among others. NPD found that 41% of U.S. adults want to eat more protein in their diets.

But according to NPD’s  recently released report, "America’s Health Pulse: Closing the Gap Between Wants and Needs," all adult age groups are already exceeding the recommended protein intake of 0.36 grams of protein per pound of body weight daily. On average, U.S. adults consume a total of 75 grams of protein daily.

At the same time that people are going overboard on protein, they are falling behind in their important fiber intake. NPD’s study revealed that 35% of consumers say they want to eat more fiber but they are not getting nearly enough.

There is also a bit of a disconnect on sodium, the research finds. Although people say they are concerned about sodium, their average intake of 2,936 mg per day is higher than the 2,300 mg recommended by the U.S. Department of Agriculture (USDA).

“In the food and beverage industry, health and wellness is a constantly moving target, and the question is always, ‘what will and won’t stick?,” said Darren Seifer, an NPD food and beverage industry analyst. “Food manufacturers and retailers can better position their products by understanding their consumers’ nutritional gaps and goals for living healthier lives. They can also help to educate consumers.”