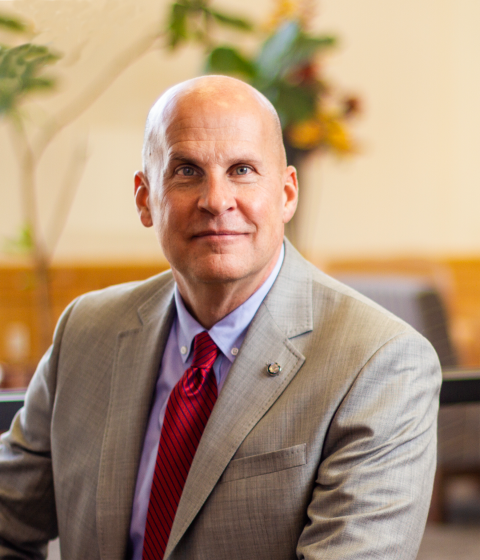 “The recipients of the 2023 Executive Leadership Awards constitute a masterclass in food industry leadership,” said Leslie G. Sarasin, president and CEO of Arlington, Va.-based FMI. “Their time-tested skills and cultivated expertise promoted food industry growth and gracefully elevated the industry’s profile, even when faced with the toughest economic environment in 40 years.”

The awards are as follows:

“Retailers have been accelerating their investments across a wide range of technologies and are seeing many initiatives pay off by enhancing overall capabilities,” noted FMI VP, Industry Relations Doug Baker. “We know from our research that most food retailers and suppliers expect their technology expenses to increase in coming years. This competition aligns with our members’ needs for creating operational and financial efficiencies in addition to enhancing the grocery shopping experience for their consumers.”

Ahold Delhaize USA, a division of Zaandam, Netherlands-based Ahold Delhaize that operates more than 2,000 stores across 23 states under the Food Lion, Giant Food, The Giant Co., Hannaford, and Stop & Shop brands, as well as e-grocer FreshDirect, is No. 10 on The PG 100, Progressive Grocer’s 2022 list of the top food and consumables retailers in the United States. Wakefern, which comprises almost 50 members that independently own and operate 360-plus supermarkets under the ShopRite, Price Rite Marketplace, The Fresh Grocer, Dearborn Market, Gourmet Garage and Fairway Market banners in New Jersey, New York, Connecticut, Pennsylvania, Maryland, Delaware, Massachusetts, New Hampshire and Rhode Island, is No. 25 on The PG 100. AFS, which serves nearly 450 independent retailers across the Intermountain West, is No. 73 on PG’s list.