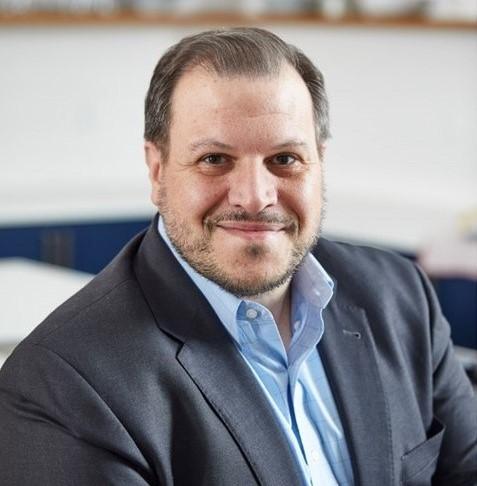 The Giant Food banner of Ahold Delhaize USA has tapped Brian Wanner to lead its human resources functions, following the retirement of longtime HR leader Robin L. Anderson. Among other responsibilities, the new VP of human resources will steer the development and execution of a human capital strategy that fosters a culture of inclusion, learning and engagement.

Wanner joins Giant Food from The Giant Co., where he served as director of talent and culture since 2019. While there, he helped stand up Giant University, the grocer’s learning platform, and was a member of the brand refresh team. Wanner has held a variety of roles within the greater Ahold Delhaize USA organization, involved with people-related functions including learning and development, talent management, diversity, recruitment, supply chain and logistics and innovation and deployment, among other areas.

He earned a master’s degree in strategic leadership from Messiah University, a bachelor’s degree at Elizabethtown College and an associate degree at Central Penn College.

"Brian brings tremendous knowledge for both HR and omnichannel retail to Giant thanks to his many years of service in this industry," said Ira Kress, Giant Food’s president. "His depth of experience in management as well as his passion for people-oriented leadership make him a highly welcomed and valued addition to our team to drive the strategy behind our employee value proposition."

Added Wanner: "I'm energized to be joining the Giant Food team to deploy both my passion and experience in this industry to a brand with such a positive reputation both inside and out.”

He steps into the role vacated by Anderson, a 42-year Giant employee. She ascended to a lead HR position in 2016, continually moving up over the years from assistant manager to management trainee to human resources director.

Based in Landover, Md., Giant Food operates 164 supermarkets in Virginia, Maryland, Delaware and the District of Columbia, with approximately 20,000 associates. Included within the 164 stores are 152 full-service pharmacies, 83 full-service PNC Banks and 26 Starbucks locations. Parent company Ahold Delhaize USA is No. 10 on The PG100, Progressive Grocer’s 2021 list of the top food and consumables retailers in North America.