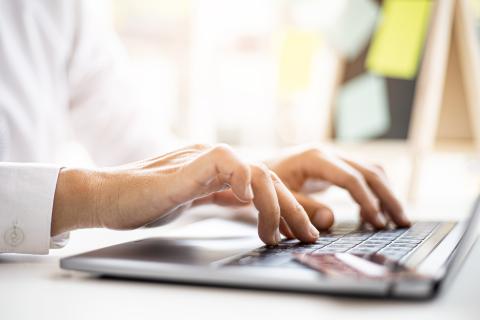 Digital grocery sales were down 13% from the first quarter of 2022 to the second.

Grocery e-commerce has had its fair share of ups and downs since the beginning of the pandemic, and Incisiv and Wynshop are taking a look at how the service fared during the opening half of this year. In an analysis of more than 1 million shopper orders and survey results from 12,000 shoppers and 1,200 U.S. grocery executives, the companies found that grocers lost $11 billion due to unavailable or unsubstituted items.

Incisiv and Wynshop recently launched Grocery Doppio, a free and independent source of grocery insights, and its first report is titled “State of Digital Grocery Performance Card.” The report also found that while 13.7% of all grocery orders in the first half of 2022 were digital, those sales decreased 13% from the first quarter of the year to the second.

“The explosion of digital shopping during COVID forced grocery executives to execute digital strategies faster than they normally would have, often at the expense of profitability and operational effectiveness,” said Gaurav Pant, chief insights officer at West New York, N.J.-based Incisiv. “While digital has been a growth driver for the industry, we are seeing growth decelerate and most grocers are losing money on their digital orders.”

Across channels, e-commerce grocery orders placed through a third-party service represented 28.4% of all digital sales, while those placed through a grocer’s website represented 64.5% and grocer apps accounted for 7.1% of sales. In addition to the $11 billion lost because of unavailable or unsubstituted items, $0.16 is the average margin loss on a digital order during the second quarter of 2022.

“Staggering stats like $11 billion lost in digital sales in just six months motivate us to get information out to grocers even faster so they can avoid missing out on sales,” said Neil Moses, CEO of Miami-based Wynshop. “We look forward to using Grocery Doppio as a tool to help the entire digital grocery industry move forward.”

Grocery Doppio will also include statistics on financial performance, digital adoption, profitability and market share of leading grocers, as well as digital benchmarks and exclusive shopper and grocery insights.