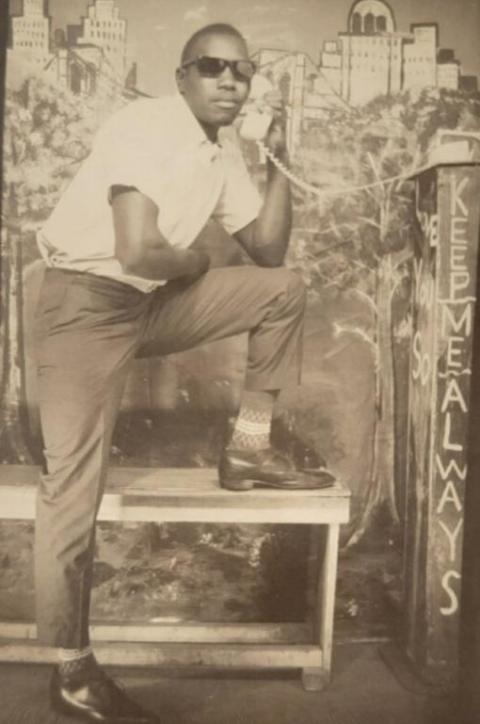 It’s now open to the community, but Uncle Willie's grocery store in Columbia, S.C., was ultimately opened for the community. Founder and owner Christa Williams opted to get into the food retailing business to meet the needs of the neighborhood.

She got an inkling for that need during a 2021 political campaign. “When I was running for office, I heard continual concerns that a grocery store was needed. When I have an idea, I do research and that’s what I did,” Williams told Progressive Grocer in a recent interview.  She shifted her focus to make it happen and now, a little over a year later, Uncle Willie’s welcomed its first customers on April 25 for a soft opening and on April 29 for a grand opening.

“I started out looking at neighborhoods that had been complaining about not having a grocery store. Most of the people in the area where the store is had to travel five miles to get to a store, and I thought this was a great location to start a model that could stand into a franchise,” said Williams of the site at 2205 Main Street in Columbia, the state capital of South Carolina.

As she worked through securing the site and building relationships with vendors, one decision that was easy to make was the store name: it’s a nod to her Uncle Willie, a prolific grower who shared his bounty with friends and neighbors. “He had a talent – I remember seeing him and watching how he just knew the right time to plant items. His farming was flawless, and he was just out there with a tiller and a garden hose, providing fresh options for the community,” she remembered.

Today, the inaugural Uncle Willie’s store offers an array of grocery staples and fresh foods, along with items from nearby producers. Having that additional neighborhood connection was a priority for Williams. “I do think that being locally owned is very important. When you are in an industry and want to stay local, you can empower other small vendors and businesses to sell their items, like barbecue sauces, on the shelf. That keeps money in the community and it takes community support to shop,” she pointed out.

Having locally sourced products is also a draw for the tourists who come to town. “They can get a taste of Columbia at Uncle Willie's and find items that are more of a specialty,” she said.

Leading a Black, female-owned business is a point of differentiation and pride for Williams. “There is a push to have more female, Black entrepreneurs. I was talking to the president of the food council in Columbia and she said that she was impressed with the fact that I’m stepping out and doing something a male would traditionally do,” she noted.

Her background in the U.S. military proved an asset as she set about her entrepreneurial business. “When you are in the military going through training, you learn that if there is something you really want to do or believe is doable, you know that it will be a process. The military has created that strength and mindset of having an endurance to see something through the end,” she explained.

Just as her Uncle Willie knew the right time to plant and harvest, Williams has timed her entry into the food retailing business well. “News spread fast. When I put out a video letting people know that we were coming soon, it just took off,” she shared.