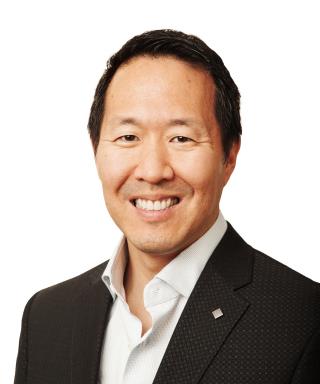 Imperfect Foods is starting the new year with a new leader. The online grocer has named Dan Park as its new CEO.

Park, who officially stepped into the role this week, previously served as CEO of BuildDirect Technologies, a Canadian online marketplace for building materials. His three-decade career also includes stints at Amazon and Target.

He earned a bachelor of science degree in mechanical engineering from the United States Military Academy at West Point and later went on to receive a Master of Business Administration from the Harvard Business School.

Park’s background and pedigree are well suited for Imperfect Foods and its goals, according to Adam Berger, the company’s board chair. "The perfect Imperfect CEO needs world-class e-commerce skills, deep operations experience and a commitment to the brand's mission. I first met Dan a year ago and we have gotten to know each other. The role and timing lined up perfectly and I'm thrilled to have him lead Imperfect Foods,” remarked Berger, who is also Insight Partners' managing director.

Park said he will get to work quickly. "We will focus on continually raising the bar of our customer experience while meeting our sustainability goals," he said. "There are certain aspects of the future that I'm concerned about, and as a part of the Imperfect Foods team, I look forward to playing an active role in improving our environment by being a good steward of our planet."

Founded in 2015, Imperfect Foods is a Certified B Corporation that works directly with farmers and producers to rescue, redistribute, and develop goods across multiple grocery categories, including its own private label offerings. Imperfect Foods reports that, to date, it has rescued more than 150 million pounds of food from lesser outcomes.