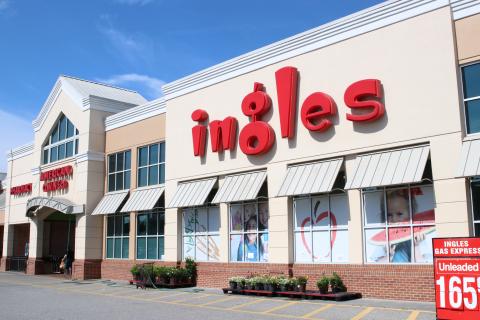 Ingles Markets boosted its net sales to $1.45 billion for the company's fourth quarter.

Robert P. Ingle II, chairman of the board, said: "Ingles delivered strong results as we continue our focus on fresh, affordable offerings to our customers. We would like to thank all our dedicated associates for maintaining outstanding shopper conditions and providing value to our customers."

Operating and administrative expenses were $1.0 billion, while last year’s were $963.3 million.Interest expense was $21.5 million for the fiscal year, compared with last year’s $24.3 million.

Ingles currently has the full amount available under its $150.0 million line of credit. The company believes that its financial resources, including the line of credit and other internal and anticipated external sources of funds, will be sufficient to meet planned cap ex, debt service and working capital requirements for the foreseeable future.

During fiscal year 2022, Ingles slowed some of its new store and remodeling plans due to inflation and supply chain issues in building materials and equipment, as well as tight labor market conditions for construction labor. The company has continued to build and remodel stores, albeit at what management believes will be a temporarily slower pace.