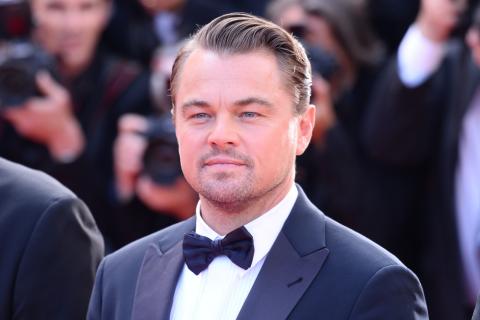 Movie star Leonardo DiCaprio is backing one of the food industry’s emerging trends: cultivated meat. The Academy Award-winning actor and environmental activist is joining Aleph Farms and Mosa Meat as an investor and advisor. Both companies have grown beef directly from animal cells, with the unveiling of the first cultivated hamburger by Mosa Meat in 2013 and the first cultivated steak and ribeye by Aleph Farms in 2018 and 2021, respectively.

Our World in Data predicts that global meat consumption will grow 40-70% by 2050, presenting cultivated meat as a solution to greatly reduce the current negative impacts of industrial beef production. Cultivated meat also enables diners to enjoy the qualities of the meat they love, eliminating the need for any major behavioral change as opposed to going vegan with plant-based alternatives. As a result, McKinsey & Co. analysts have projected the cultivated meat market could reach $25 billion by 2030.

“One of the most impactful ways to combat the climate crisis is to transform our food system. Mosa Meat and Aleph Farms offer new ways to satisfy the world’s demand for beef, while solving some of the most pressing issues of current industrial beef production. I’m very pleased to join them as an advisor and investor, as they prepare to introduce cultivated beef to consumers,” said DiCaprio.

According to an independent Life Cycle Analysis study, cultivated beef production is projected to reduce climate impact by 92%, air pollution by 93%, use 95% less land and 78% less water when compared to industrial beef production. It offers the opportunity to use the spare land for re-wilding habitats, which would naturally reduce emissions or for producing more food for people. Moreover, the automated process through which cultivated meat is produced, and the sterile environment of its manufacturing, will eliminate the use of antibiotics and greatly reduce the risk for pathogens, contaminants and foodborne illnesses associated with concentrated and intensive animal farming. 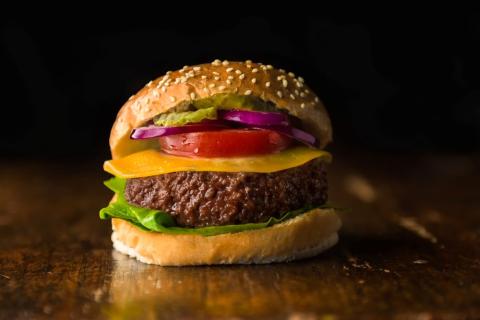 Didier Toubia, Co-Founder and CEO of Israel-based Aleph Farms said: “As a committed environmentalist, we welcome Leonardo DiCaprio to our advisory board and family of top tier investors. Our team is committed to improving the sustainability of our global food systems and we’re thrilled to have Leo share in our vision.”

"Leonardo DiCaprio’s work to bring about positive change is closely aligned with our mission at Mosa Meat," added Maarten Bosch, CEO of Mosa Meat, which is headquartered in The Netherlands. "We are thrilled to bring him on board as advisor and investor and work together to feed current and future generations sustainably.”

Founders of Mosa Meat introduced the world’s first cultivated beef hamburger in 2013 by also growing it directly from cow cells. Bolstered by $96 million in funding to date, Mosa Meat is now set to scale up production of its cultured beef.

"One of the most impactful ways to combat the climate crisis is to fundamentally reshape our global food system," remarked DiCaprio. "Mosa Meat pioneered a cleaner, kinder way of making real beef with the world’s first cultivated beef burger in 2013. I’m honored to join them as advisor and investor as they now prepare to bring cultivated beef to market for all those who crave change.”

DiCaprio is also an investor and advocate for plant-based company Beyond Meat. In his continued efforts to fight climate change, he urged his 37 million social media followers back in March to replace meat with vegan burgers at least once a week.