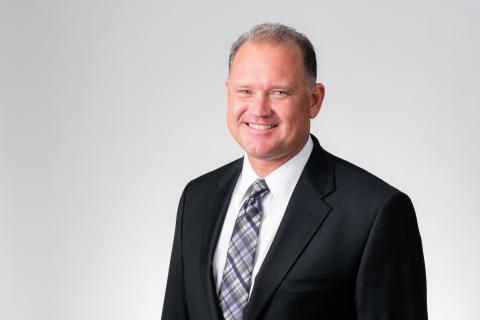 Brian Nightengale, president of Conshohocken, Pa.-basedGood Neighbor Pharmacy, a cooperative network of independently owned and operated pharmacies, is the new chair of the NACDS board, succeeding Colleen Lindholz, president, Kroger Health at The Kroger Co., who completed her term but will remain on the board.

“Brian Nightengale has engaged vigorously as a member of the NACDS board of directors on issues at the heart of our pro-patient, pro-pharmacy agenda,” noted Steven C. Anderson, president and CEO of Arlington, Va.-based NACDS, which represents traditional drug stores, supermarkets and mass merchants with pharmacies. “Particularly on issues related to reimbursement, he has helped to shape consensus on complicated topics that are highly consequential to the entire NACDS membership. We look forward to his leadership as chair of NACDS.”

Additionally, Alex Gourlay, former co-COO of Walgreen Boots Alliance Inc., was elected to the NACDS honorary board. Gourlay was NACDS chair from April 2017 to April 2018.

Serving 60 million households annually nationwide through a digital shopping experience, and almost 2,800 retail food stores under a variety of banner names, Cincinnati-based Kroger is No. 3 on The PG 100, Progressive Grocer’s 2021 list of the top food and consumables retailers in North America. Deerfield, Ill.-based Walgreens is No. 5; Lakeland, Fla.-based Publix is No. 11; San Antonio-based H-E-B is No. 13; Camp Hill, Pa.-based Rite Aid is No. 19; Keabsey, N.J.-based Wakefern is No. 23; and West Des Moines, Iowa-based Hy-Vee is No. 34 on PG’s list.