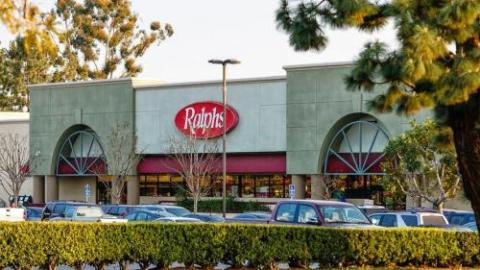 Retailers and union employees in Southern California have reached a tentative agreement that must now be voted on and approved by workers.

The United Food and Commercial Workers (UFCW) labor union in Southern California has reached a tentative agreement with Albertsons Cos. banners Vons, Pavilions and Albertsons, and Kroger-owned Ralphs that will put an end to a potential strike, according to a statement from the participating unions.

The member-led bargaining committee representing seven UFCW local unions struck a deal that includes wage increases, guaranteed hours for part-time employees, a secured pension and better health benefits. Members of each local union will now review the agreement and take a vote, and more contract details are expected once it is fully approved.

“This is a great agreement that will help turn grocery store jobs around and make tangible improvements in our lives,” said Rachel Fournier, a cashier at a Los Angeles Ralphs store and bargaining committee member. “We could not have achieved this deal without the support of the community and the energy and engagement of all our members who were determined to have their hard work and essential labor valued.”

The unions said95% of members who voted approved a work stoppage late last month. They emphasized workers’ resilience in the face of the pandemic and sought higher wages, along with better access to full-time status and more in-store health and safety committees.

“This tentative agreement is a big deal and we are all excited,” said Manny Estrada, a pharmacy clerk at Vons and bargaining committee member. “Grocery store workers have served our customers throughout the most difficult moments of our lifetime. We’ve kept the stores open and have contributed to the companies’ success. This is a well deserved contract that we look forward to ratifying soon.”