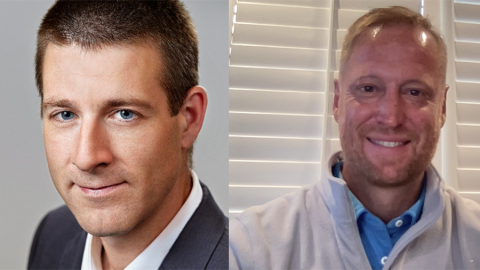 As it continues to beef up its leadership team, instant-needs platform Gopuff has appointed Kerry Person, former head of operations at Seattle-based trucking software company Convoy, its VP of global supply chain, engineering and delivery operations. Person was at Convoy for nearly two years, and before that spent more than a dozen years at Amazon, where his last position was VP, North American logistics. He also spent time at Procter & Gamble as a process engineer.

Gopuff also revealed that Scott Shaw has been hired as its VP of global customer service. Shaw previously worked for San Francisco-based telehealth provider Alto Pharmacy, where as VP of care he grew the customer support team tenfold. His resume also includes stints as director of customer service and continuous improvement at Amazon, director of sales operations at T-Mobile, and SVP customer experience for Bank of America’s Bank West division.

A few weeks ago, Gopuff brought aboard Sanjay Shah as SVP, North America fulfillment, among other key hires. The Philadelphia-based e-commerce company is adding executives as it expands into such new markets as New York and the United Kingdom.

Seattle-based Amazon is No. 2 on Progressive Grocer’s 2021 list of the top food and consumables retailers in North America, while its wholly owned subsidiary, Austin, Texas-based Whole Foods, is No. 26 on PG's list.