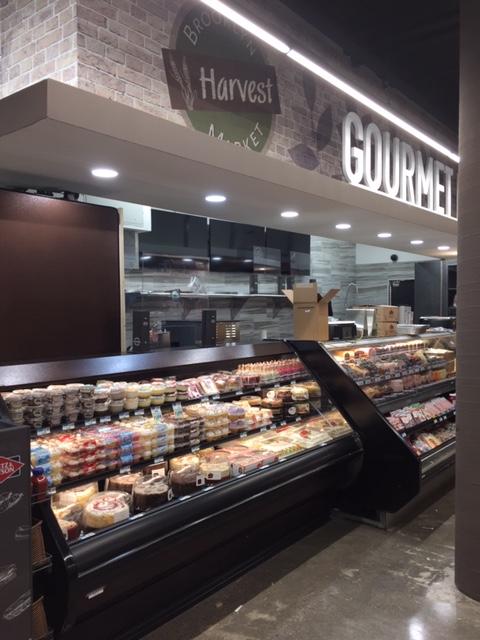 The co-op is also marking the grand reopening of two overhauled Foodtown stores: one in Wayne, New Jersey, and owned by Jack Shakoor, and the other in the Brooklyn neighborhood of Bushwick and owned by Fouad Elayyan. The fully remodeled stores offer greater variety, improved services, and new and trending products.

“It is exciting for us to welcome the opening of two new stores allowing us to expand the communities we serve, and to celebrate the remodels of existing stores which offer enhanced services to current customers,” noted said John T. Derderian, president and COO of Iselin, New Jersey-based Allegiance. We would like to congratulate all three Allegiance members for their new and ongoing commitment to the communities they serve.”

As well as the revamped Foodtown locations, two Gristedes supermarkets have reopened in Manhattan, both operated by the New York Food Group, an Allegiance member company headed by Chairman John Catsimatidis and President Nick D’Agostino III.

The first store, at 504 Columbus Ave., held its grand reopening on Oct. 16, at which time shoppers could experience the remodeled location’s expanded produce, seafood, frozen and dairy departments, along with a new state-of-the-art store décor package complementing the larger natural and organic selection and enhanced store services. The second Gristedes supermarket, on 83rd and 3rd Ave., had its grand reopening on Oct. 30. This store boasts a new contemporary décor package plus bigger produce, deli, cheese and sushi departments featuring new curated products.

“I would like to congratulate John Catsimatidis, Nick D’Agostino III and the entire New York Food Group on the grand re-opening of both state-of-the-art Gristedes stores,” noted Derderian.