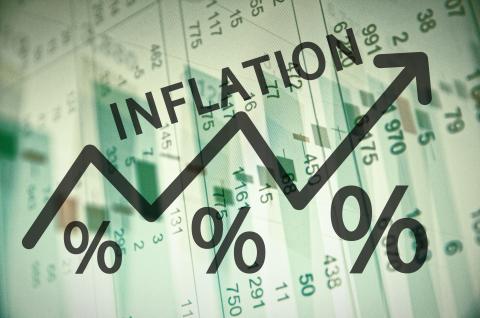 Consumers are beginning to rein in spending as higher prices take hold, according to new Census data.

Shoppers are starting to feel the pressure of inflation, if not a sharper pinch. According to a new report from the U.S. Census Bureau, consumers didn’t spend as much in February on discretionary items as they grappled with higher prices for essentials like food, fuel and shelter.

The data shows that total retail sales edged up a slight 0.3% in February after a 4.9% leap from December to January. The Census Bureau estimates that U.S. retail and foodservice sales for February –adjusted for seasonal variation and holiday and trading-day differences but not for price changes – reached $658.1 billion.

While there was an uptick, some economists were quick to note that without sales at fuel stations at a time of high gasoline prices, overall retail sales would have dipped 0.2% in February. And that’s before the latest spike at the pump following the full-bore invasion of Ukraine by Russia and the ensuing sanctions and ripple effects.

Spending slowed in many retail segments, including furniture, electronics, health and personal care and e-commerce outlets. The most recent period saw a slight dip in sales at food and beverage stores, which were pegged at nearly $78.1 billion for February and almost $78.5 billion for January. Within that sector, sales at grocery stores topped $69.6 billion for the month, compared to $70.2 billion for January and closer to the nearly $69.6 billion in December.

Meanwhile, there was some evidence of consumer interest in getting deals in other retail settings. Sales at warehouse clubs and supercenters rang up just over $51.1 billion last month, versus $49.1 billion in January.

With no relief on the horizon for inflation and amid ongoing geopolitical turmoil, economists said that spending will continue to be in flux. “The problem is that as households get more and more squeezed on essentials, there is less budget available for discretionary spending,” Neil Saunders, managing director at GlobalData Retail, told the Associated Press. “True, there is an elevated buffer of savings which consumers can call upon to fund their consumption, but this is a short-term fix in an environment where inflation is becoming a persistent problem.”